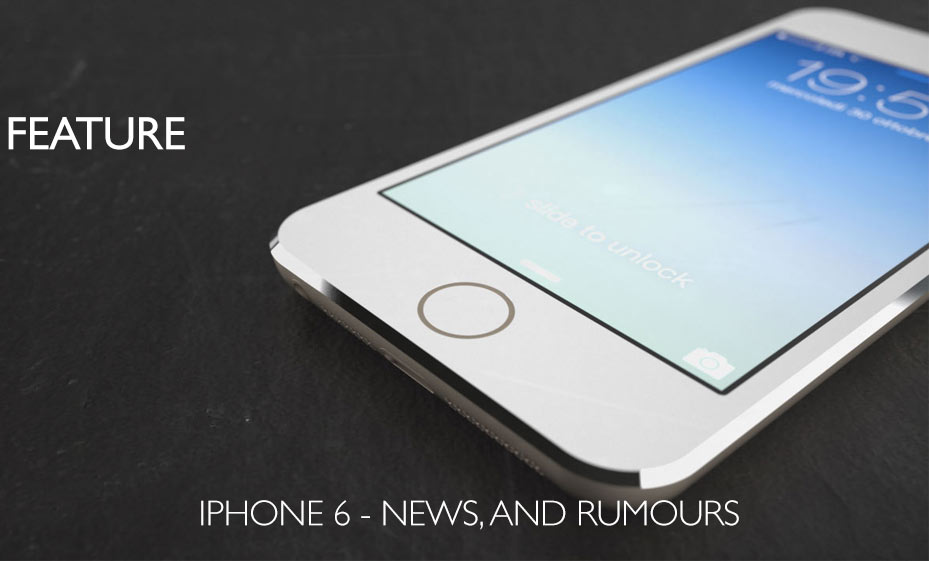 Apple has always been at the forefront of smartphone technology, thus, its dominance in the market against rivals like Samsung and Sony. Each release of its iPhone, a revolutionary smartphone when it was first released, is highly anticipated by average customers, technology pundits, and industry insiders alike and for good reasons, too, including the fact that each latest iPhone has superior features and functions than its predecessors. The expected iPhone 6 release is no exception to such high expectations.

It must be emphasized that the following features and functions of what could be the latest numbered incarnation  since the release of the 3G version, Apple has released a half-step S model before it releases the next numbered iPhone  are sheer speculation among technology pundits and industry insiders as well as expressed desires of avid customers. Many of these speculations, nonetheless, are based on reliable sources coupled with an analysis of Apples history of product development where its smartphones are concerned, among other factors.

Lets then discuss the expected upgrades in features and functions for the iPhone 6 . Again, keep in mind that these are speculation on the part of technology pundits and avid customers but you cannot help but agree for the most part.

The new design is expected to be simpler yet more durable, lighter and stronger than the iPhone 5, thanks to the combination of aluminium and carbon for the smartphones body. Such combination of materials will make the new version virtually indestructible under normal conditions so whatever the price tag, every cent will be worth it.

And even its cover will be better than the iPhone 5, which many users have been disappointed with because it can be easily scratched. With the iPhone 6, the cover will be made from Graphene, a crystalline form of carbon known to be one of the strongest materials yet also virtually transparent, lightweight, and beautiful.

The entire gadget is also expected to have better waterproof features. The NeverWet waterproof coating, which has been tested effective for up to 30 minutes in 2 feet of water, is the most likely candidate.

Even with similar size as the iPhone 5, its successor is expected to provide users with a larger screen that provides for higher resolution and better responsiveness. Technology pundits predict that the next generation in the iPhone line will have little to no borders and bevels, thus, stretching the display from one edge to the next such that the display size will increase by approximately ½-inch. Such larger 4.5-inch Retina 2 display will then rival the large screens of the competition like Nexus 4, Galaxy S3, and Moto X.

Because iPhone 6 will have a larger display, it is also expected to provide for higher resolution that users will love about the new numbered version. The 754×1296 pixel resolution on 331 dpi will make the Retina 2 display even more beautiful and functional so much so that using the latest iPhone will be such a joy.

Apple is well-known for spoiling its avid customers with a wide variety of customizable features and the expected latest numbered version of the iPhone is no stranger to it. The expected customizable functions include:

The goal: To increase user individuality in an otherwise standard iPhone 6 smartphone as well as to increase the effectiveness and efficiency of the gadget for each user.